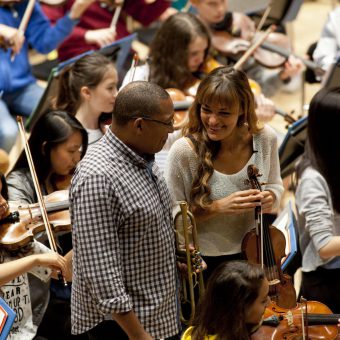 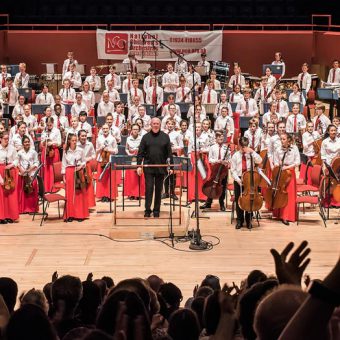 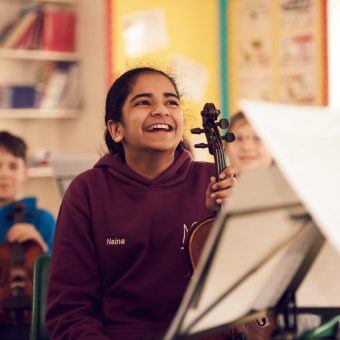 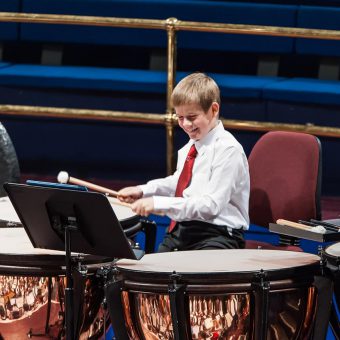 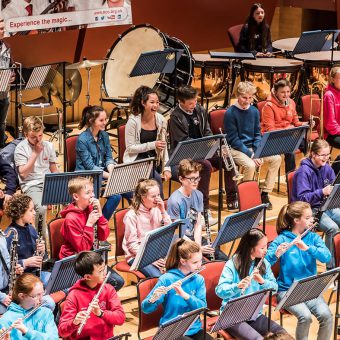 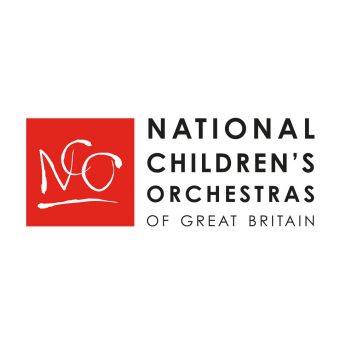 National Children’s Orchestras exists to inspire children and young people from all backgrounds to achieve their full potential through learning and performing orchestral music.

We audition over 1,000 7 – 14 years olds from every part of the UK every year and identify 600 young people to form 12 Orchestras: six age-banded symphony orchestras and six regional orchestras. Many National Children’s Orchestras alumni go on to careers with professional orchestras across the UK and notable alums include violinist Nicola Benedetti and conductor Daniel Harding. Alongside musical mastery, we deliver life skills for young people in leadership, teamwork, communication, mentoring and creativity that stretch beyond the music informing and supporting their future in whatever careers they choose. Many children progress through all our national orchestras gaining up to seven years of learning opportunities as part of National Children’s Orchestras.

Our priority change is ‘inwards to outwards’… we’re asking ourselves how do we establish National Children’s Orchestras more visibly as an influencer and leader in our sector?

We have delivered an exceptional musical education for children and young people for nearly 40 years. Our expertise is undisputed but has remained relatively unacknowledged beyond our immediate stakeholder groups. We want to find more ways to share our learnings and enter the debate. Looking towards the next 40 years, we feel that there is a unique place in both the cultural and education sectors for National Children’s Orchestras. We want to extend our reach and profile, increasing our influence and directly addressing some of the challenges that music education and classical music are currently facing. Music provision in state-funded schools is at an all-time low and it has never been more important for National Children’s Orchestras to make its voice heard and strive to ensure young people from all background have opportunity to engage with our programme and fulfil their potential.

We believe that our journey to change will begin with internal movement. By becoming better at articulating who we are and why we matter we can look positively ‘outwards’, evolving existing programmes and developing inspiring new programmes and collaborations to become a leading influence in the cultural and education landscapes.

Catherine is National Children’s Orchestras’ Artistic and Education Director. She has over twenty years’ experience as both a top-level performer (currently Principle Second Violin at the CBSO) and as a key influencer in music education, engagement and participation. Catherine founded CBSO’s Notelets programme for early years engagement, alongside the Stringcredibles, an initiative to bring new audiences to classical music. Catherine was awarded an MBE in 2016 for her work in this area. Catherine has responsibility for developing NCO’s artistic and education vision, ensuring what we do is in the best educational and development interests of our young members, as well as positively contributing to the wider music sector. 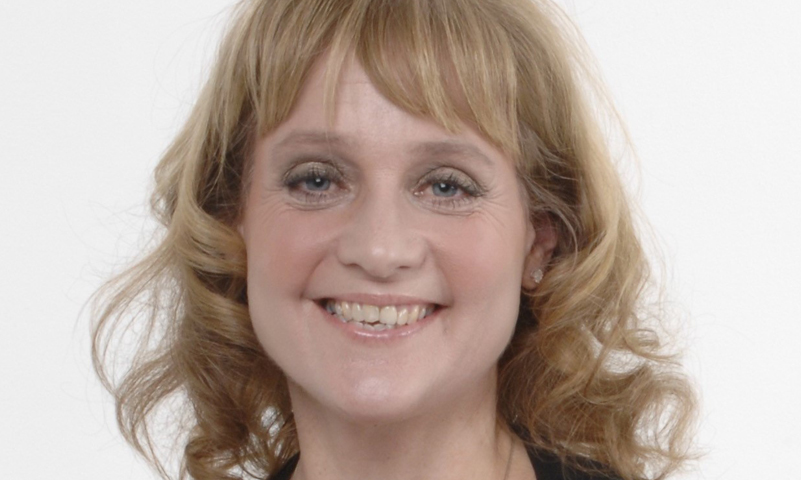 Vicky is Head of Development. Vicky has over 15 years’ experience in working in the arts as a top-level fundraiser and strategist. Previous roles include heading up key departments at the Barbican and English National Opera. Vicky was hired by National Children’s Orchestras to contribute to its developing strategic vision and to develop a robust fundraising model to ensure a sustainable and strong future. 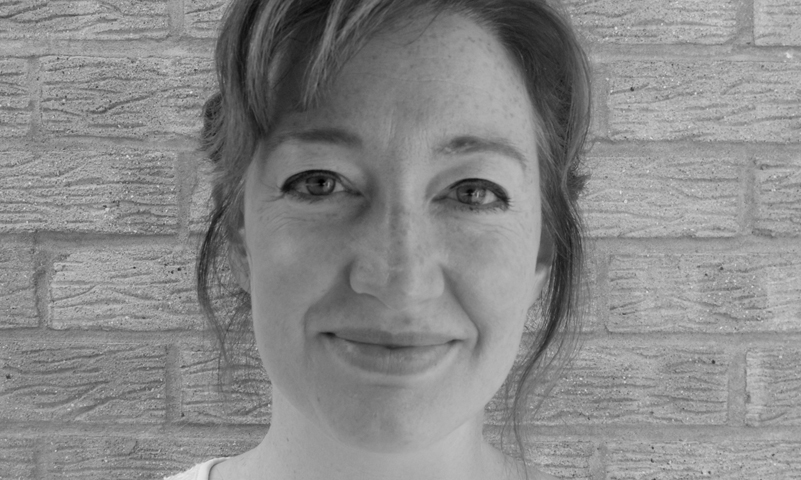 Sophie Lewis joined National Children’s Orchestras as Managing Director in February 2018. Since 2006 she has been Chief Executive of Sinfonia Cymru, overseeing significant growth across all areas of the orchestra’s work. In 2011, Sinfonia Cymru became the first and only revenue funded chamber orchestra in Wales.  For this achievement, Sophie received the inaugural ABO/Rhinegold Orchestra Manager of the Year Award.  On behalf of Sinfonia Cymru, Sophie has developed strategic partnerships with the Royal Welsh College of Music and Drama, the Young Classical Artists Trust and The Riverfront Arts Centre in Newport.
Sophie is a Board member of the ABO and Presteigne Festival and plays an active role in various industry forums and events including Classical Next, ISPA and the British Council Transform Programme.
Sophie began her arts management career in 1994 at English National Opera before moving on to the Arts Council of England.  In 1998, Sophie left London to take up the post of Assistant Orchestra Manager at Welsh National Opera, remaining there until 2004 having become Orchestra Manager three years earlier. 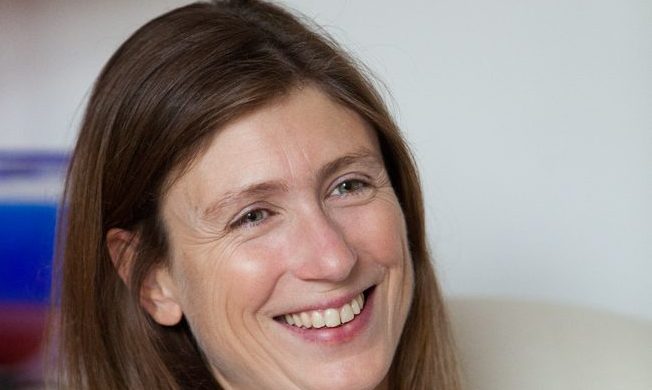